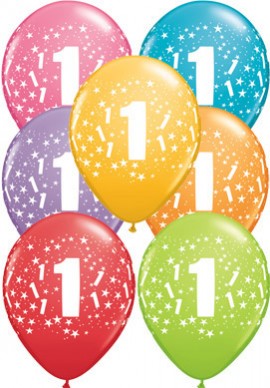 I am one of many people who arrived late into the world of translation. Some extremely accomplished translators have drifted into the profession almost spontaneously; they were members of other professions who, in addition to their professional expertise, had the advantage of knowing other languages very well indeed. The opposite is sometimes true as well; in my part of the world graduated translators often become language teachers.

English is my mother tongue, and usually my working language. I became a teacher first, and later took a degree course in translation. Four years later, armed with my diploma, I just could not find the ‘right’ job. Besides, I was already deeply involved in teaching. So I put my new qualifications aside and continued with the work I had learnt to love.

Ten years later the unbelievable happened: I was asked to translate a book into English. Out of the blue, if truth be told. It came about thus:  my mother, well into her eighties, lived next door to one of the book’s sponsors, who mentioned that her husband was looking for a translator. Of course, my mum instantly offered my services.  It was the first lead. After several interviews, and a moment of panic at the sheer volume of the project, I started work on Las Maestras de Sarmiento, by Julio Crespo.  It is a bilingual book that tells the story of the teachers who, between 1869 and 1898, came to Argentina from the United States to establish teacher-training colleges. On President Sarmiento’s initiative, over sixty young women—and three men—sailed to Argentina. They encountered many dangers and difficulties, from civil warfare and yellow fever to non-existent schoolhouses and unreasoning prejudice. However, they carried out their job magnificently, bringing about changes in teaching methods and enabling well-educated Argentine girls to become independent and respected working members of their community, no mean feat in the 19th century. So, not only did I begin my second career by translating a book, but it was an engrossing, truly interesting, finely crafted, and beautifully produced book.  In other words, a translator’s dream. 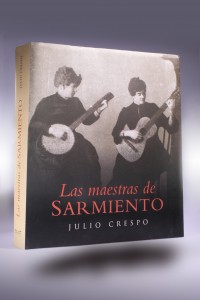 It was a very auspicious beginning, but for some time it seemed it would be a once-in-a-lifetime event. However, work began to trickle in, by word of mouth at first. Then I began to get inquiries from people who saw my profile on translation sites.  I had missed out on a period of tremendous change in the translation industry, mostly in the IT area, and this limited me to translations of a certain type, usually carried out for end clients: fiction and nonfiction books, literary and academic articles, tourist guides, and the occasional marketing or business translation, filling in with proofreading and editing… just the type of work I would have chosen anyway.

Of course, book translations are few and far between, so they are perhaps more a source of enjoyment than of reliable income—this is why I am still active in my first profession.  So here I am, a middle-aged but not too experienced translator, firmly convinced that when opportunity comes knocking one should accept the challenge.  In fact, we should go in search of the work we find fulfilling, and I have met many brave people who have done just that, even in the face of global crisis.

You must have heard the old saying, “Where there’s a will there’s a way.” It may not be easy, but it is certainly worthwhile. So make up your mind and look for work you really enjoy; it’s never too late and it will make a world of difference to your life.

Links to the book:
http://www.tematika.com/libros/derecho_y_ciencias_sociales–4/historia–3/historia_argentina–1/las_maestras_de_sarmiento–467160.htm
Review in La Nación 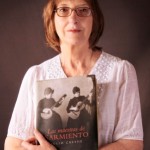 Christine Walsh holds a degree in translation, and has also been a teacher of English Language and Literature in top Argentine bilingual schools for many years. She began translating in 2007, and has since had the pleasure of translating several books as well as academic and literary articles, among a variety of other texts. She is British and equally proficient in both English and Spanish; having lived in Argentina for so long she is truly bilingual and translates to and from both languages. You can find her on Linkedin and Proz.